The Wise and Foolish Merchant
This story reminds me of the Monkey and the Crocodile story with the clever monkey as the wise thrifter. A detail that I noticed was that the story said “young” and “foolish” when describing the merchant. The story is trying to show that young people tend to be less wise and more naive while older people tend to be wiser. Being the wise merchant, I expected him to be more helpful with the other merchant. In the end, I felt bad for the young merchant for falling for the demon’s trick.

The Elephant Girly-face
What I enjoy about these tales is that there’s a lesson to be learned. This story shows that the people you surrounded yourself with influences you in the end. If you hang with bad people, you will end up adopting bad traits. If you hang with good people, you do good things. I enjoyed the simple-minded elephant but I would have liked it more if she thought for herself instead of following what those robbers said. 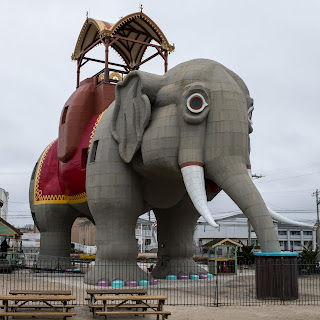