The Monkey Bridge
What surprised me was that the king went with his men to search for the tree. Usually kings stay in their kingdoms rather than doing the work. I felt sad reading the part where the chief monkey sacrificed himself to save his children. I just can’t believe that none of them stayed back to make sure he was okay especially the last monkey who broke his back. I also thought that the king was going to kill the chief monkey. However, it was surprising to me when the king actually had a conversation with the chief monkey. The fact that the king even made a temple in honor of the chief made me warm inside. WhatI liked about this story was that a lesson was taught by example. The chief indirectly showed how to be a king and the king saw that. In the end, the king actually ruled his people by loving them instead of being a tyrant like many other past kings. After reading so many tales with sad endings, it was nice to read a happy ending like this one.

Guilty Dogs
When the royal family found out their royal satchel thing got ruined, I instantly knew the king was going to order those dogs to be killed. This is what I was referring to in the Monkey Bridge. I really thought I was going to read about the slaughter of those street dogs and then read about how guilty those royal dogs felt after. But I’m glad that the chief dog came up and saved all the innocent dogs. Unfortunately, we don’t know what happened to the royal dogs; I wish they included that. 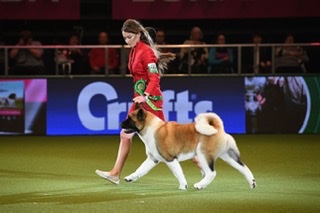